Montreal, March 20, 2012 - The company formerly known as Speedware is today officially changing its name to Fresche Legacy. CEO Andy K. says the new name better reflects the new direction the Montreal, Quebec, company has taken in recent years. Along with the name change, Fresche Legacy today is expected to announce the acquisition of the iModernize suite of RPG migration tools from the German company Sykora.

The name Fresche Legacy is officially one day old, but the company behind it has an eventful 36-year legacy. Originally founded as Info-Boutique and later called Infocentre, the company focused on developing applications for travel companies. Later, the company created a 4GL development tool that sold well during the roll-your-own years of the 1980s. In the early 1990s, Speedware went public on the Toronto Stock Exchange and started developing OLAP tools and, later in the decade, Web and Windows development tools.

In the early 2000s, Speedware started helping companies migrate applications off the HP3000, which Hewlett-Packard had killed. This began Speedware's movement into the application migration niche of the IT industry, although the company kept other irons in the fire by acquiring smaller ERP packages as the use of 4GL tools tapered off as a result of the ERP boom.

In 2005, Speedware's management accepted a buyout offer by Activant Solutions, a privately held California company that developed a popular ERP system for wholesale distributors. Activant (which was originally called Triad Systems) was attracted to Speedware's collection of ERP products and customers and absorbed them into its corporate structure, while allowing Speedware's application modernization and migration business to remain separate.

However, after several years, Speedware's managers felt Activant wasn't giving the modernization and migration business the investment it needed to grow, so they orchestrated a buyout, which became official in April 2010. Part of the decision to rename the company Fresche Legacy stems from the years under Activant (which is now part of Epicor Software).

The renaming decision also has to do with giving the word "legacy" a chance at new life, says CEO Andy Kulakowski. "The word 'legacy' tends to have a little bit of a negative connotation in the IT community," he tells IT Jungle. "It normally refers to your old stuff, right? So we wanted to put a little bit of a different spin on it, because of our expertise and track record in being able to modernize legacy environments and to help CIOs manage their way through modernization of legacy environments."

While the company will continue to provide tools and services for migrating applications off IBM i, mainframe, and HP 3000 platforms, it will provide other services for companies with legacy programs, including application support services.

"What we've learned in the hundreds of projects that we've done now is that CIOs are not necessarily only looking to migrate an application from one platform to another," Kulakowski continues. "Sometimes an organization has a legacy application that they're very happy with and is serving the business very well. However, they may be running out of the skills required to maintain the application. So in those cases, we offer application support."

The IBM i platform is central to Fresche Legacy's business plan, Kulakowski says. The company is expected to announce the acquisition of the iModernize suite from its business partner Sykora today. The companies had forged a partnership in 2009 whereby Speedware was given North American distribution rights to Sykora's RPG-to-Java-and-.NET code converter, which was then called ML-iMPACT. The two companies found that having Speedware (now Fresche Legacy) own the software outright was a better fit.

Both software vendors and end-user organizations have tapped Fresche Legacy for IBM i modernization and migration skills. The concerns differ with each customer, Kulakowski says. However, the dominant issue that comes up time and time again is the lack of skills available for the platform, and in particular the lack of RPG skills, and the high price that RPG programmers can command.

"We see customers that have an AS/400 application running, they're very happy with it. There are very few enhancements required because it supports their business well. However they feel that they do face some risk in maintaining the skills required to support it," he says. "In those cases, we've been able to offer application support services based on the RPG skills that we have. And then in some cases, we have customers that are very deliberate in wanting to get off the platform entirely because they feel they face business risk by continuing to run their systems on it."

Speedware is experienced in doing the actual code migration work, but it's more interested in furthering its reputation as a trusted advisor to CIOs on migration issues. In particular, the application integration issues become a real thorn in the sides of organizations that are trying to execute a migration. Kulakowski hopes to help companies sort out these integration thickets that have developed over a 30- or 40-year timeframe and recommend the best way to address it during the migration.

Some IBM i professionals share disdain for companies that make a living moving applications and customers off their beloved platform. But Kulakowski maintains that Fresche Legacy keeps a neutral point of view on the matter, and only serves the customers' needs.

"We're not going out into the market saying, 'You've got to get off this platform. It's not going anywhere.' Not at all. That's not our message, that's not our image," he says. "Actually if customers are absolutely happy with the AS/400 platform--and there is a very large community that is-- then we're delighted to help them find solutions that add value and modernize their application so that it meets the growing needs of their respective businesses."

In some cases, Fresche Legacy will recommend a company migrate from RPG II to RPG IV, or help them migrate code from RPG to Java, while keeping the applications running on the IBM i platform.

As the CEO of a company with extensive investment in RPG, Kulakowski not only understands the deep connection between RPG and IBM i, but he gets the intrinsic value that 20- or 30-year-old RPG code can hold to a company. "We sometimes refer to our company as the retirement home for RPG resources, so we're quite happy to have that reputation of having RPG resources ourselves," he says. "We're happy to help them sustain the value that they're getting out of that platform."

As for the name, Fresche Legacy … the owners picked the French translation of "fresh" for a very good reason: to abide by the law requiring Quebec companies to have a French-sounding name. The former name Speedware was actually formally "Le Solution Speedware." 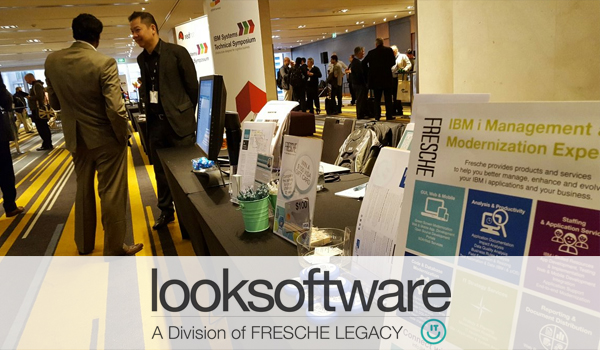 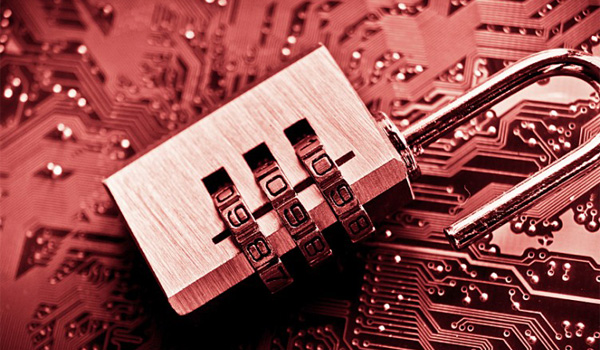 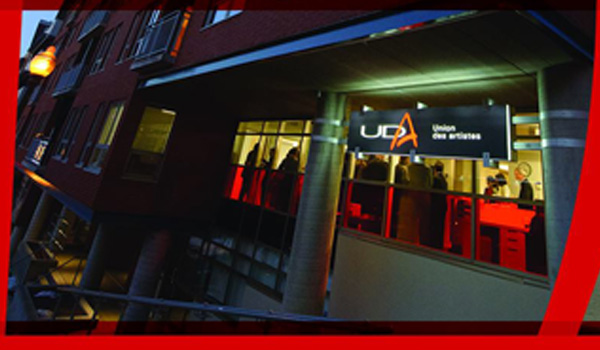