In 1988, I moved from Australia to the United States. My plans were not permanent, yet it is now 30 years since I emigrated. That same year, AS/400 was born into the world. Without understanding its future, no one expected the life of the platform to be so rich and long lived.

Out in the world of IBM i, I visit many customers each year and speak to many IBM i audiences about the platform. The conversations in 2018 are so completely different than 30 years ago, in regard to the technology.

IBM i is such an amazing operating environment for business. It evolved from being an application server to running entire businesses from top to bottom. And where it is not the right tool for the right job, it integrates with other disparate technologies, adding depth to each company’s infrastructure.

Educating, upskilling, spreading the love for IBM i

Recently, two of my IBM i sessions have been quite a hit:

First, “What’s This Thing Called IBM i?” is an introduction to the platform for newbies, but an overview refresher course for those who’ve been sitting around for a while working hard. This session takes you back to the core architecture, security, scalability, and resilience of the IBM i platform. While audiences have been enjoying the reminiscing, they are charged with a renewed passion for their job and a renewed appreciation of IBM i.

My second session is titled “What Can i Do?” and it is a review of the history of the incredible progress since IBM i was released on Power Systems a decade ago. IBM i has become more open, security has improved, database and application programming languages are modern – including RPG. Audiences leave with excitement for IBM i, are charged up to expand their skills, and committed longer term to IBM i.

A renewed passion for IBM i

Over the last five years, in the community and in audiences, I have seen a renewed passion for IBM i. There is certainly a part of the community living in the dark green ages, teaching old techniques, and living in a “how cool was this platform” world. However, many of the prominent industry speakers and leaders are spreading the word about the incredible functionality of IBM i, from the database to the user experience. This passion is growing again and matches the passion the community had 30 years ago.

IBM i has survived with integrity, strength and resilience, and the IBM i team at IBM are continuing to evolve the platform far beyond what we ever expected 30 years ago. When IBM says “we’re just getting started”, I fully expect IBM i to have a rich, long, life. 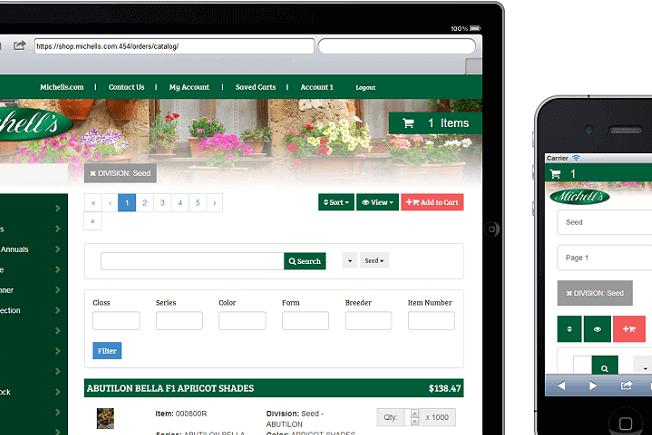 IBM i (AS/400) Application Modernization: Getting Quick Results with Web and Mobile Development 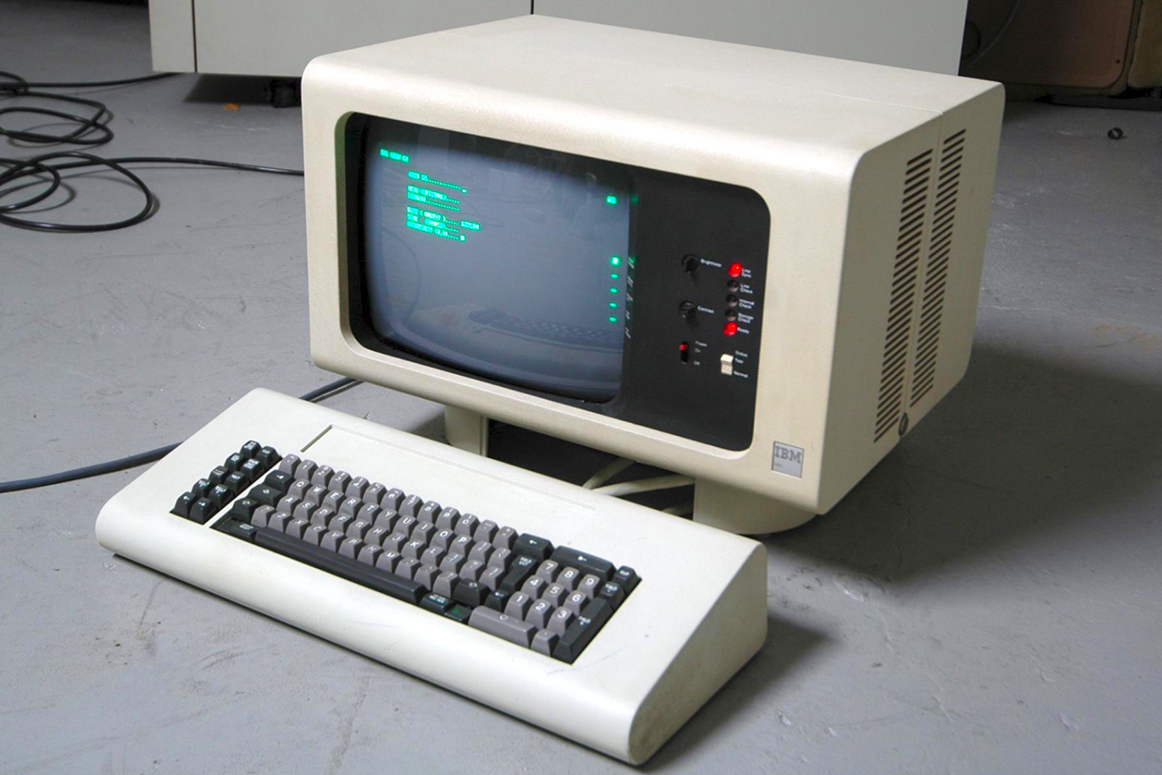 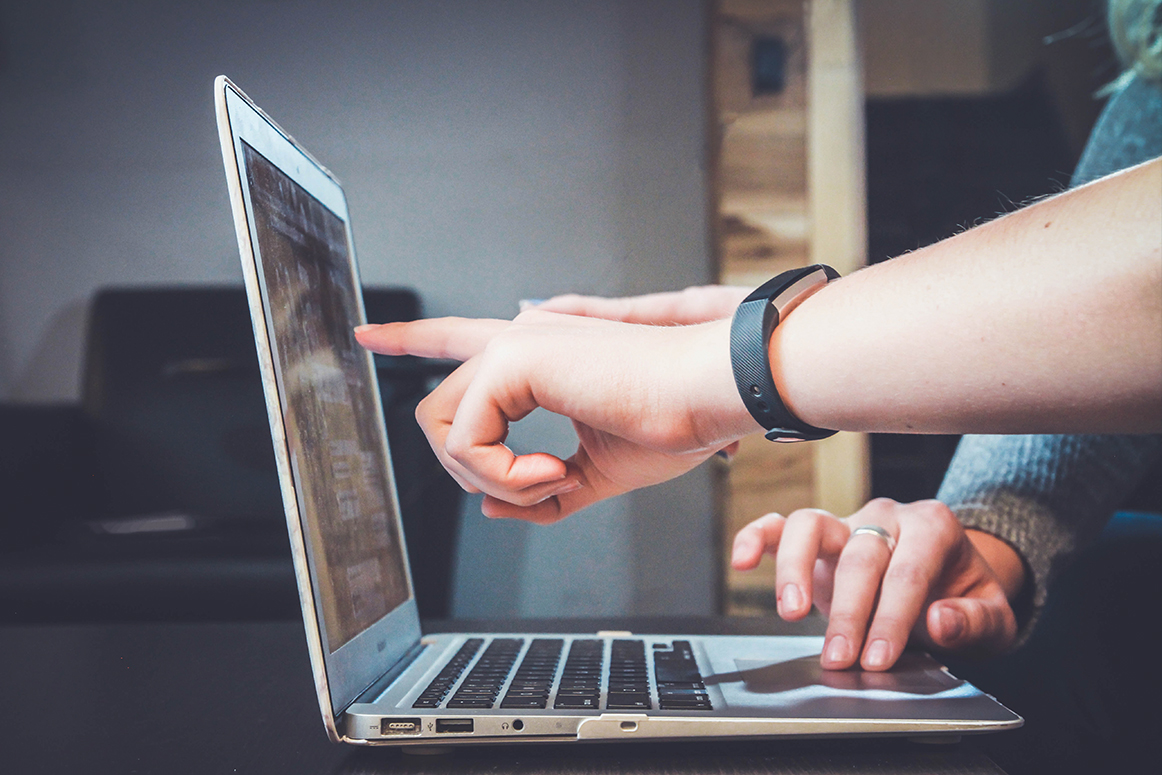