To Modernize or To Replace, That Is the Question

Your applications are old, they’re getting harder to maintain, it’s difficult to access report-related data, and your business units are asking for improvements to keep up with market demands.

As your company’s IT leader, you have to make a decision: should you replace your current applications with a new solution? Well, I’d like to discuss a risk you may not have considered.

The Standish Group, a leading international IT research consultancy, has long studied the comparison between replacing a client’s applications and modernizing them (a complete rewrite was also considered, but given that it’s the most costly, risky and time-consuming solution, it won’t be discussed here). Using a comparative approach, they examined hundreds of similar projects and the results of their latest research is quite interesting.

Modernization of your applications:

Success rate: 92% were a success. More than half of them were a complete success, 39% were successful with some budget or time changes, and only 8% failed.

Why is it riskier to replace your applications? Surely being well prepared decreases risk and increases your chances of success?

Here’s where the Standish study gets really interesting - I’ve worked in ERP for many years, and it’s the first time I’ve been presented the facts this way:

The Standish Group estimated that when implementing a business solution, a company has to take an average of 1.5 decisions for every $1,000 of budget. This means a $1 million implementation project would require 1,500 decisions! These decisions must be made by key employees from different business units who already juggle competing demands and who often would prefer not to be responsible for these tough decisions.

This kind of issue is much less frequent when you modernize applications, because everyone’s already on board with the processes. Of course, you might want to improve some of them as part of the project (if it hasn’t been done with previous applications), but this doesn’t involve a complete reconfiguration.

That’s the risk to consider: the willingness and availability of all your stakeholders and decision-makers to make these complicated and strategic decisions.

The bottom line is that modernizing your existing applications is a viable option worth serious consideration. It’s less risky than replacement because it reuses applications with proven value, it requires less training and adaptation on the part of your team, and it’s more likely to result in a project that’s delivered on time, within budget and with the features your users want. 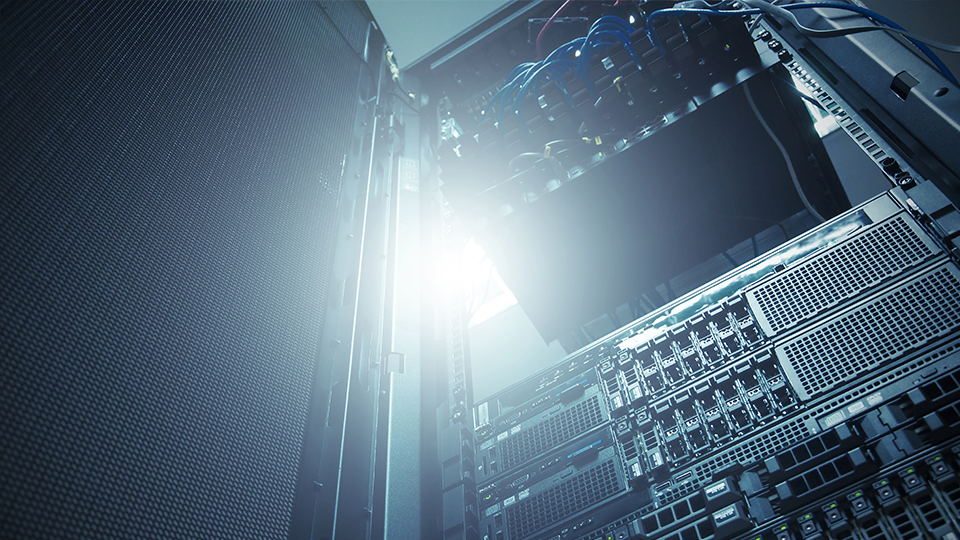 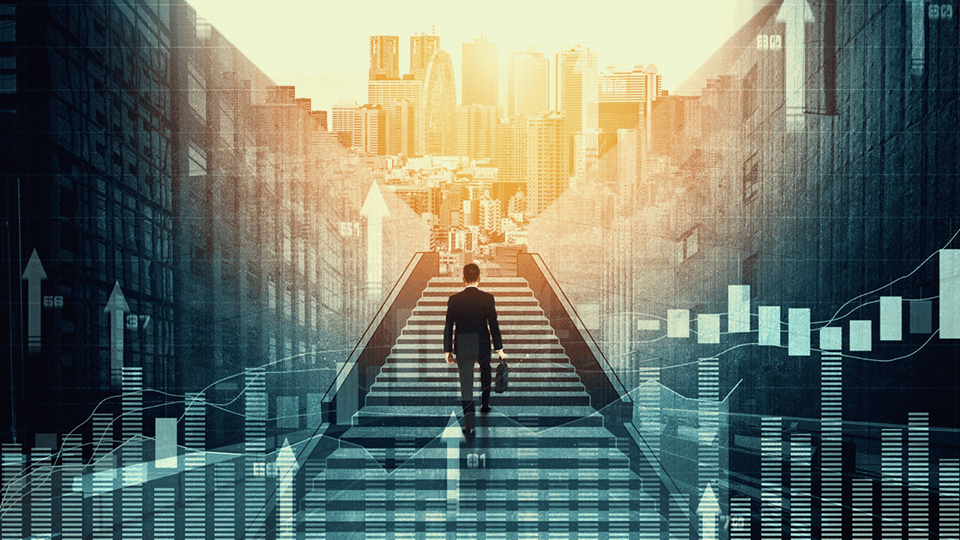 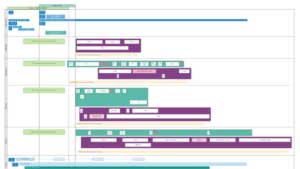